Among the most serious criticisms made in the ISI report was that the school still did not implement its safeguarding policy effectively. 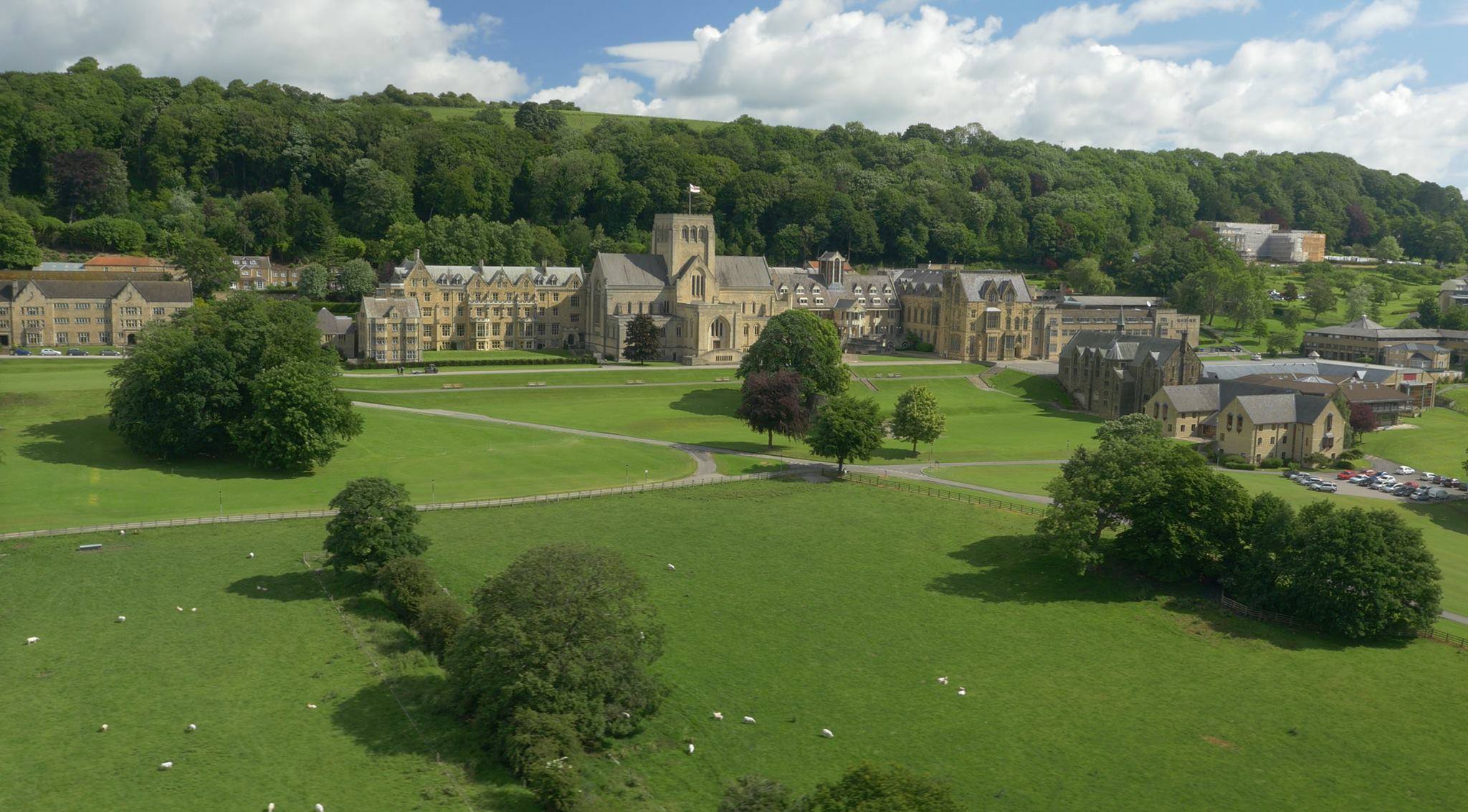 Ampleforth College is in crisis after an inspection report found it was failing to reach child protection standards, and its acting head is stepping down.

The Tablet can reveal that Deirdre Rowe will be leaving after just ten months in post. The announcement of her departure, which a spokesperson for Ampleforth said was decided on in March, comes after a highly critical inspection report that found the school did not meet standards for safeguarding, leadership, behaviour, bullying and complaints handling.A leading Catholic independent school, once described as the "Catholic Eton", its former pupils include Conservative peer Julian Fellowes and actor Rupert Everett.

The inspection, a Progress Monitoring Visit, was unannounced and conducted in May at the request of the Department for Education (DfE) to check progress had been made on issues highlighted in a November visit, including safeguarding.

The appointment of Deirdre Rowe in August 2018 was linked to her strong background in child protection, having been the College’s Designated Safeguarding Lead (DSL) for five years. Her departure, the appointment of a new acting head, and the anticipated appointment this year of a permanent head, which was confirmed to The Tablet on Monday, will mean that Ampleforth faces having four headteachers in just over a year.

Among the most serious criticisms made in the Independent Schools Inspectorate report was that the school still did not implement its safeguarding policy effectively.

“It does not identify the different responses required for behavioural concerns and safeguarding concerns, particularly with reference to bullying and peer-on-peer abuse and the potential danger stemming from the misuse of internet messaging,” inspectors warned, adding that members of the leadership team failed to follow safeguarding training. “Incidents involving the physical abuse of pupils are not always recognised as potential bullying or safeguarding concerns,” the report reads. It adds that referrals to police or local safeguarding authorities were not always made in a timely manner.

The report highlights a serious safeguarding issue that arose in December 2018. The school's leadership took advice from the Interim Director of Safeguarding who advised immediate referral to the police and the North Yorkshire Safeguarding Children’s Board. “This advice was not followed,” the report says. “It was not referred to the police until 3 January 2019 and even later to the NYSCB. The leaders involved [...] therefore put a child at risk.”

The report also highlights a case where a reference was provided for a member of staff by the school that failed to supply details of a formal warning given for safeguarding reasons.

The report found that “monitoring of behaviour, bullying and potential safeguarding concerns” is robust. However the school still failed to meet some standards around behaviour and bullying, particularly sanctions for incidents of peer-on-peer abuse, which it said are “not always treated according to the safeguarding policy or the required procedures followed.”

The report was also critical of members of the senior leadership team, whom it said “do not promote the well-being of pupils”, specifically by failing “to identify and refer some safeguarding incidents to the local safeguarding board in a timely manner.”

“As a result, safeguarding practice has not always been secure.”

A spokesperson for Ampleforth said: “We have recognised that a small number of incidents, where our robust policies have not been followed, have led to the judgement from the inspectors that we have not yet met all of the required standards. Each incident has been, or is being, investigated and addressed with the authorities and the students and parents involved.”

“Given the investment that has been made in our academic curriculum, governance and staff training, we know our school deserves world-class leadership. As a result, we aim shortly to appoint an Interim Head, to begin in post by September 2019, and we have advised the DfE of this plan. They will bring considerable change management and safeguarding expertise to the role, before we make an announcement on the appointment of a permanent Head by the end of the year.

Deirdre Rowe will hand over to the interim head before she leaves Ampleforth College. The trustees of the St Laurence Education Trust wish to thank her for her hard work and commitment as Acting Head.”

In a letter to members of the Ampleforth Society seen by The Tablet, Claire Smith, the Chair of the St Laurence Education Trust, who is also due to leave her post shortly having reached the end of her term, said: “We are sorry that we have not yet met all the required standards set out by the ISI. We have recognised where poor judgement and a failure by individuals to follow robust policies despite comprehensive training resulted in unacceptable mistakes being made.

“Each incident has been, or is being, investigated and addressed with the authorities and the students and parents involved. An internal action plan addressing all issues raised in the report is already underway and being reviewed by external bodies.

“We are seeking to appoint an interim head who is a change management specialist and will focus on everything which is needed to fulfil the needs of the inspection and strengthen the current leadership team. Candidates for this shorter term position have already been shortlisted. We are also recruiting a permanent head with the strategic vision to take us into a new era. We should be in a position to make an announcement on the interim role by the end of July and the permanent Head by the end of October.”

Ampleforth Abbey itself is currently without a serving abbot and has been managed by a Prior Administrator. In March 2018 Emily Moody of Womble Bond Dickinson solicitors was appointed Interim Manager for Ampleforth Abbey Trust and St Laurence Education Trust, which operates Ampleforth College and St Martin's Ampleforth, by the Charity Commission to be responsible for the management and oversight of matters relating to safeguarding, in the place of the trustees.

Its former abbot, Cuthbert Madden, is currently pursuing legal action against the Abbot President of the English Benedictine Congregation and others after he stepped aside from his post following allegations he indecently assaulted pupils.

The current situation is an unprecedented one for what was once the largest monastery in Europe, one of whose former abbots, Basil Hume, went onto become Cardinal Archbishop of Westminster.