Catholic mission agencies appeal for help for the suffering 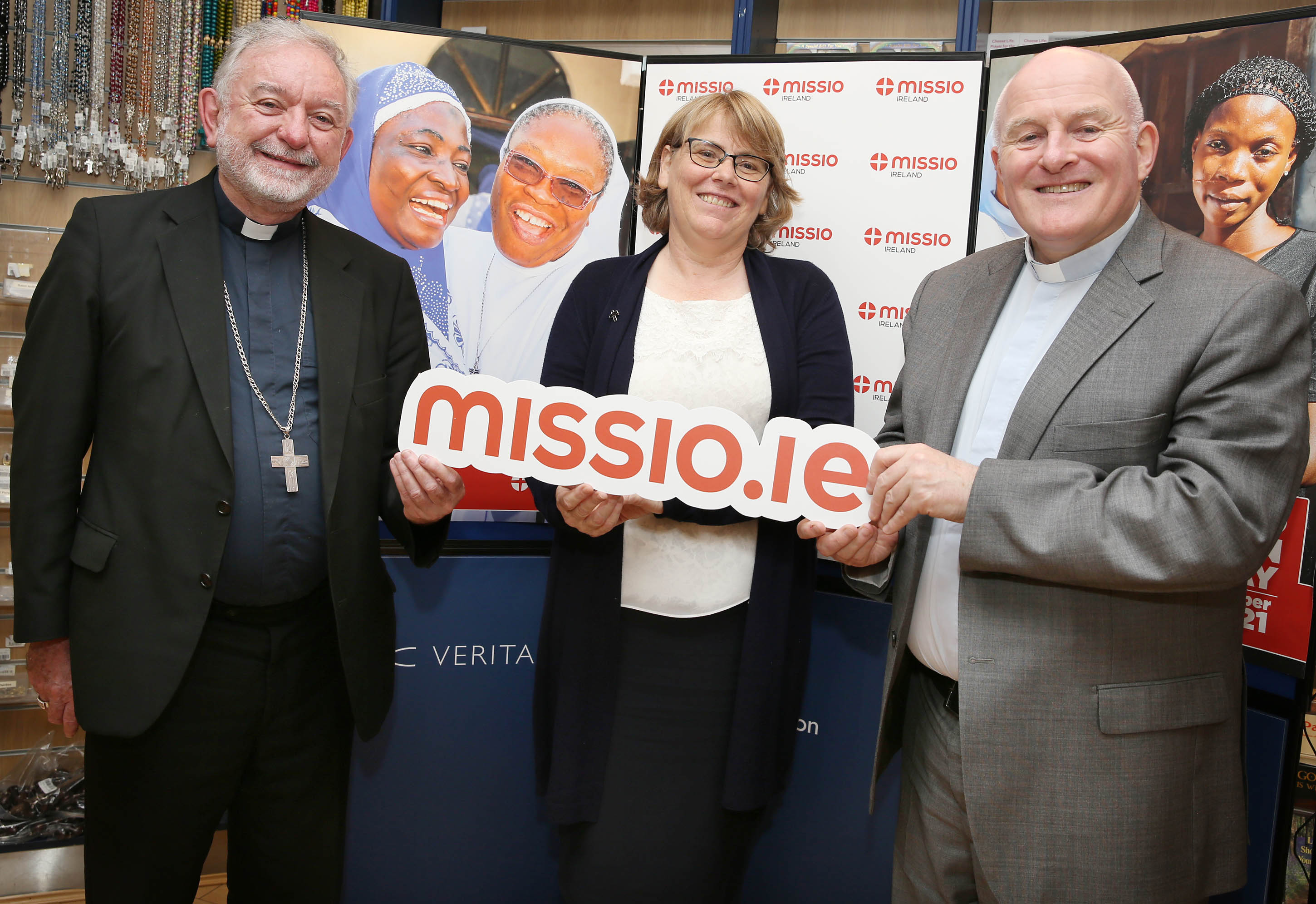 The global Church will come together this Sunday to support mission around the world.

Missio, which supports a global network of charities serving the Church in more than 120 countries, is appealing for parishes and schools to help communities living in poverty, violence and oppression.

In his message for the Sunday, Pope Francis said he hoped that those bearing witness to the message of love, mercy and forgiveness would bring peace and harmony to people in need. His theme for World Mission Sunday 2021 is: “We cannot but speak about what we have seen and heard.” (Acts 4:20).

In April 2020, Pope Francis set up an Emergency Fund through Missio, to help missionaries and young and poor churches through the Covid-19 crisis. Missio supporters in England and Wales raised £382,000, distributed to 13 countries.

Missio is keen to raise the plight of Christians in Nigeria, where intense violence continues to rock communities with fatalities, kidnappings and destruction of property.

In Nigeria, intense violence continues to rock communities with fatalities, kidnappings and destruction of property. To quell the tension and work towards a peaceful and harmonious interfaith environment, free from suspicion, the Women’s Interfaith Council was established by the Sisters of Our Lady of Apostles in 2010 and is supported by Missio.

The council encourages women of different faiths to work together to build peace through training programmes. These programmes empower women and contribute to healing and reconciliation in their community. Sr Veronica, who has been leading the Council since 2019, says: “When you train a woman, you train a nation. We bring them together as women and build peace.”

At the launch of Missio Ireland, the Irish branch of the Pontifical Mission Societies, formerly known as World Missions Ireland, missionary Sr Kathleen McGarvey, provincial of the Missionary Sisters Our Lady of Apostles, who founded the Women’s Interfaith Council, said interfaith dialogue is a field of mission which is “more urgent today” and “must always be encouraged”.

Sr Kathleen said the Women’s Interfaith Council had “brought thousands of Christian and Muslim women together with a vision for a society where both faiths can live in peace and attempt to break the vicious cycle of religiously framed violence and intolerance”.

Describing Nigeria as a great country, she explained that in the majority Muslim north, “Conflict too often erupts, primarily due to poverty and insecurity and bad governance, and issues are framed along the lines of religious identity.”

“Today kidnapping as well as extremist violence is too common,” she explained referring to extremist group Boko Haram as well as the rampages by Fulani herdsmen.

“Obviously, all this violence is extremely destructive, with many lives lost as well as properties and livelihoods destroyed. As in most cases throughout the world, women suffer the brunt of poverty and are too often voiceless.”

Paying tribute to the Church’s efforts to promote interreligious dialogue all over the world, she said it was “more urgent today not only in Nigeria but throughout the world, including indeed here in Ireland”.

The missionary sister said it was also necessary for women of faith to contribute their voice to religious, political and social discourse, as it was “lifegiving and very enriching” not only for women but for the wider faith communities and for society.

Missio in Britain helps missionaries to work alongside global communities that are poor or in need, regardless of their background or belief. Its serves Churches struggling in situations of poverty and oppression, and helps local communities to build churches, convents, schools, children’s homes, clinics and dispensaries. In the field of education, the Catholic Church runs 103,146 primary schools and 49,541 secondary schools globally. Charity and healthcare centres run by the Church include 5,192 hospitals, 15,481 dispensaries, and 577 care homes for people with Leprosy. Missio also helps support the training of Priests, Sisters and Catechists who will lead, teach and serve people of churches in the global south.

Pope Francis in his message said: “The pandemic has brought to the fore and amplified the pain, the solitude, the poverty and the injustices experienced by so many people and it has unmasked our false sense of security and revealed the brokenness and polarisation quietly growing in our midst.”

He warned against indifference and apathy and called for the mission of compassion. We must build, “a community of belonging and solidarity worthy of our time, our energy and our resources”’. He prayed that all missionaries, “may they be given the courage to persevere in their mission.”

Fr Michael O’Sullivan, National Director for Missio Ireland, said the rebranding in Ireland of the Pope’s official charity for overseas mission honoured the continued collaboration and union between all the Missio offices worldwide.

It was taking place ahead of the annual collection on World Mission Sunday this weekend, which helps to fund the work of missionaries abroad. Fr O’Sullivan described Sunday’s collection as a “unique moment of universal solidarity”.

He explained that despite the challenges of the Covid pandemic and the closure of churches in Ireland for most of last year, the charity raised over €1.6m in donations which was sent to the universal fund in Rome. The money is distributed to approximately 1,300 churches, dioceses, congregations and projects all over the world.

Missio Ireland is part of a global network of charities, serving the Church in more than 120 countries, many of which are already known as Missio.

Archbishop Kieran O’Reilly SMA, chairperson of Missio Ireland, said Pope Francis’ Covid appeal last summer had seen a tremendous response, raising €350,000 from dioceses and congregations. He believes the generosity and support for the charity’s work is linked to the “extraordinary, rooted missionary presence” around Ireland.

“As a global Church community, we depend on one another, on our shared prayer, solidarity, and generosity. World Mission Sunday, and the mission month of October, calls on every person, in every parish, in every corner of the world to stand together to share what they can, no matter how little.”

“It also challenges the traditional idea that mission work is solely done by overseas missionaries. Mission is at the heart of every Christian’s baptismal call. It invites each one of us to consider the part we can play in changing our own lives and the lives of others.”