Chesterton deserves to be made a saint, say supporters

Bishop of Northampton, Peter Doyle, said that following a year-long investigation into the cause he was unable to promote Chesterton’s canonisation. 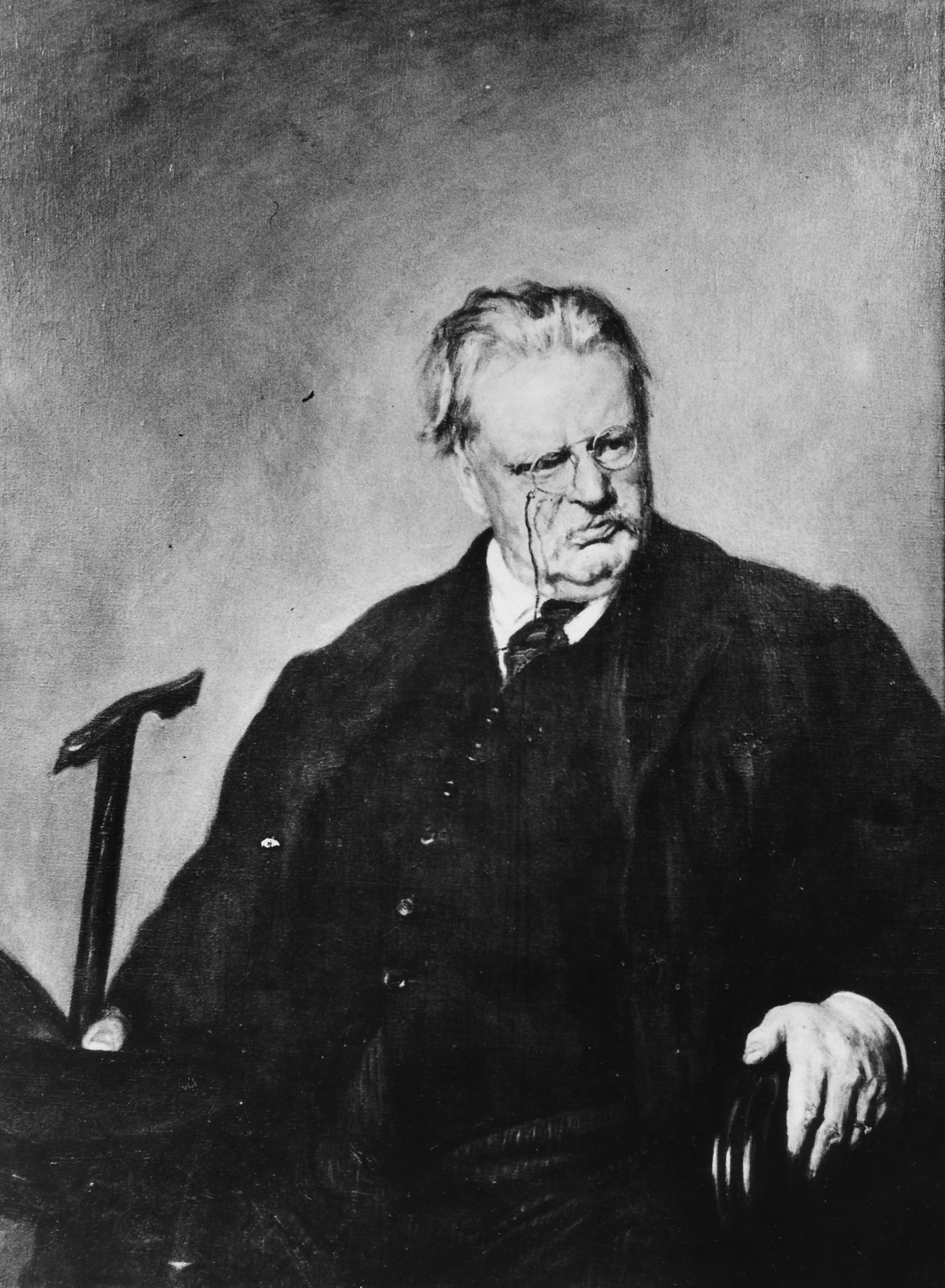 08.06.2014 This is an undated portrait of G.K. Chesterton by Edwin Swan
Photo: CNS photo/John Carroll University

Fans of the Catholic author GK Chesterton have spoken of their frustration and disappointment at the decision not to open his cause for sainthood.

Last week the Bishop of Northampton, Peter Doyle, wrote to the President of the Society of Gilbert Keith Chesterton, Dr Dale Ahlquist, stating that following a year-long investigation into the cause, much prayer, and a visit to the Congregation for the Cause of Saints in Rome, he was unable to promote Chesterton’s canonisation.

While acknowledging that the decision would cause great disappointment, Bishop Doyle argued that the author of the Father Brown mysteries lacked a local cult and a “pattern of personal spirituality”.

He continued: “As a very unworthy servant of the Church, I recognise Chesterton’s goodness and his ability to evangelise but, in my heart of hearts, I believe that he himself would not want any fuss other than asking his prayers for the Church today and praying for him.

“I realise that this is very disappointing for you and for the vast number of people around the world who have such a high regard for Chesterton, and I think particularly of the American Chestertonian Society.”

In a statement in response to the Bishop’s letter Dr Ahlquist argued that Chesterton does have a local cult, pointing to the fact that the cause had first been raised with the Bishop by the Senior Deacon of Northampton, and noting the existence in London of The Catholic Chesterton Story. “Every June, pilgrims walk and pray from London to Beaconsfield, culminating at Chesterton’s grave,” he argued. He also said that there was evidence for a universal cult, pointing to the fact that the Society had distributed over 25,000 prayer cards asking for Chesterton’s intercession.

He also argued that it was often difficult to discern a spiritual pattern in the lives of lay people - as opposed to the founder of a religious order, for example. Dr Ahlquist said that he had given retreats on Chesterton’s “very coherent spirituality” for some years, explaining that the author “revealed his spirituality in his writings and in his life, in his love for the Sacraments, in his abiding sense of wonder and joy, and in his tireless labour for social and political reform. He lived a theology of thanks. He is the model of lay spirituality.”

He said that Chesterton was not antisemitic, arguing that this allegation had been addressed repeatedly by scholars. “A man who not only physically defended the Jews when they were attacked (read his Autobiography) but repeatedly spoke out against their persecution in Germany, in Russia, and in England, who said ‘The world owes God to the Jews,’ and ‘I will die defending the last Jew in Europe,’ should not have this poisonous epithet anywhere near his good name,” Dr Ahlquist said. “There is no question that he occasionally says things that are awkward by our modern standards of political correctness (and the Bishop makes this allowance as well). However, an issue being ‘sensitive’ should not stand in the way of proceeding with the Cause.”

Chesterton, he argued, “made a living as a controversialist” and so belongs in “that controversial group, the Communion of the Saints.”

Aidan Mackey, who compiled the GK Chesterton library, which until recently was housed at the Oxford Oratory, told The Tablet that he was glad Chesterton hadn’t been canonised, even though he was “absolutely sure” of Chesterton’s holiness. “The reason why I would prefer not to have him canonised is because I have seen, over many decades, the influence for good he has exercised over so very many people, as is the case with another great Christian thinker, CS Lewis, and that influence would wane if he has 'Blessed' or 'Saint' placed before his name, for librarians and booksellers would very probably shelve them as Theology, where far fewer readers would notice them,” he explained.

Weekday in Ordinary Time
Matthew 10:16-23 "For it is not you who will speak; but it will be the Spirit of your Father in you."