Jeremy Hunt to focus on persecuted Christians during Lent 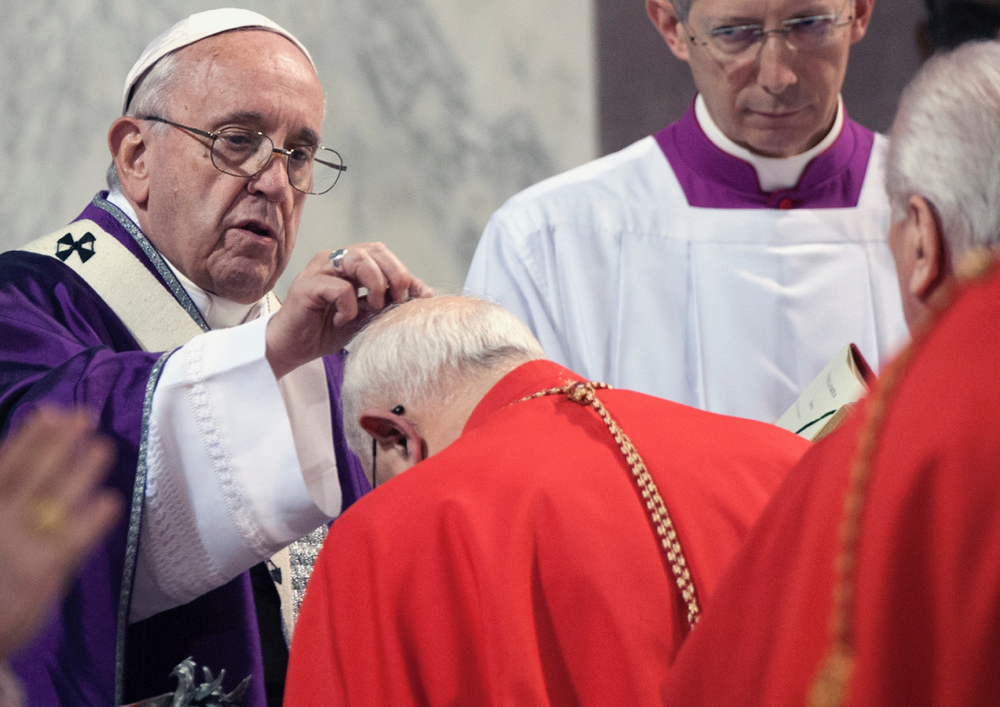 The Foreign Office is to highlight the cases of persecuted Christians during Lent, the Foreign Secretary Jeremy Hunt announced on Ash Wednesday.

In a message on Twitter Mr Hunt expressed his solidarity with Christians around the world and particularly those facing daily persecution.

“It is shocking that 245 million Christians worldwide are currently facing persecution,” he said in a video message. “Over this Lent the Foreign Office will be shining a spotlight on a number of cases of persecuted Christians around the world to let them know that they are not forgotten, and that Britain will continue to raise their cases to ensure that the right to practice their religion and to live in peace and safety is protected.”

Earlier this year Mr Hunt ordered an independent global review into the persecution of Christians led by the Bishop of Truro, Philip Mountstephen. The review will make recommendations on the practical steps the government can take to support persecuted Christians.

The Prime Minister, Teresa May, also marked the beginning of Lent, writing in a statement on Twitter: “Ash Wednesday marks a significant time for Christians all over the world, as they prepare to celebrate the death and resurrection of Jesus at Easter. May your time of reflection throughout Lent strengthen your faith.”

Bishops across England and Wales urged Catholics to embrace Lent as a season of transformation. The Bishop of Shrewsbury, Mark Davies, said Lent brings “an urgent call to renew our struggle for holiness”.

In a pastoral letter for the first Sunday of Lent Bishop Davies said he feared that many of the problems the Church faces stem from losing sight of this goal. Spiritual struggle against the Devil was real, he said. “The Devil is not an imaginary figure. The Gospels show us a constant confrontation with this spiritual creature who is powerful and yet limited in seeking to lead us to reject God’s call,” he said. “It is surely one of the greatest deceptions of the Devil, to present Christ’s Catholic Church as merely a human institution beset with the sins and failures of its members, rather than the divine institution entrusted with all of the means of human salvation.”

The Bishop of Salford, John Arnold, called on Christians to celebrate an eco-friendly Lent by reducing their car journeys and use of fossil fuels and by taking up habits like shopping locally and recycling.

The Archbishop of Canterbury, Justin Welby, urged Christians on Ash Wednesday to explore how they could stand in greater solidarity with those “whose lives are in ashes”. He went on: “Let’s pray for those who are lost or alone, bereaved or heartbroken, afraid or in despair - and ask Christ to guide us in standing alongside them.”