The bishops said they cried out 'to the world for solidarity and prompt attention to halt this devastation'. I 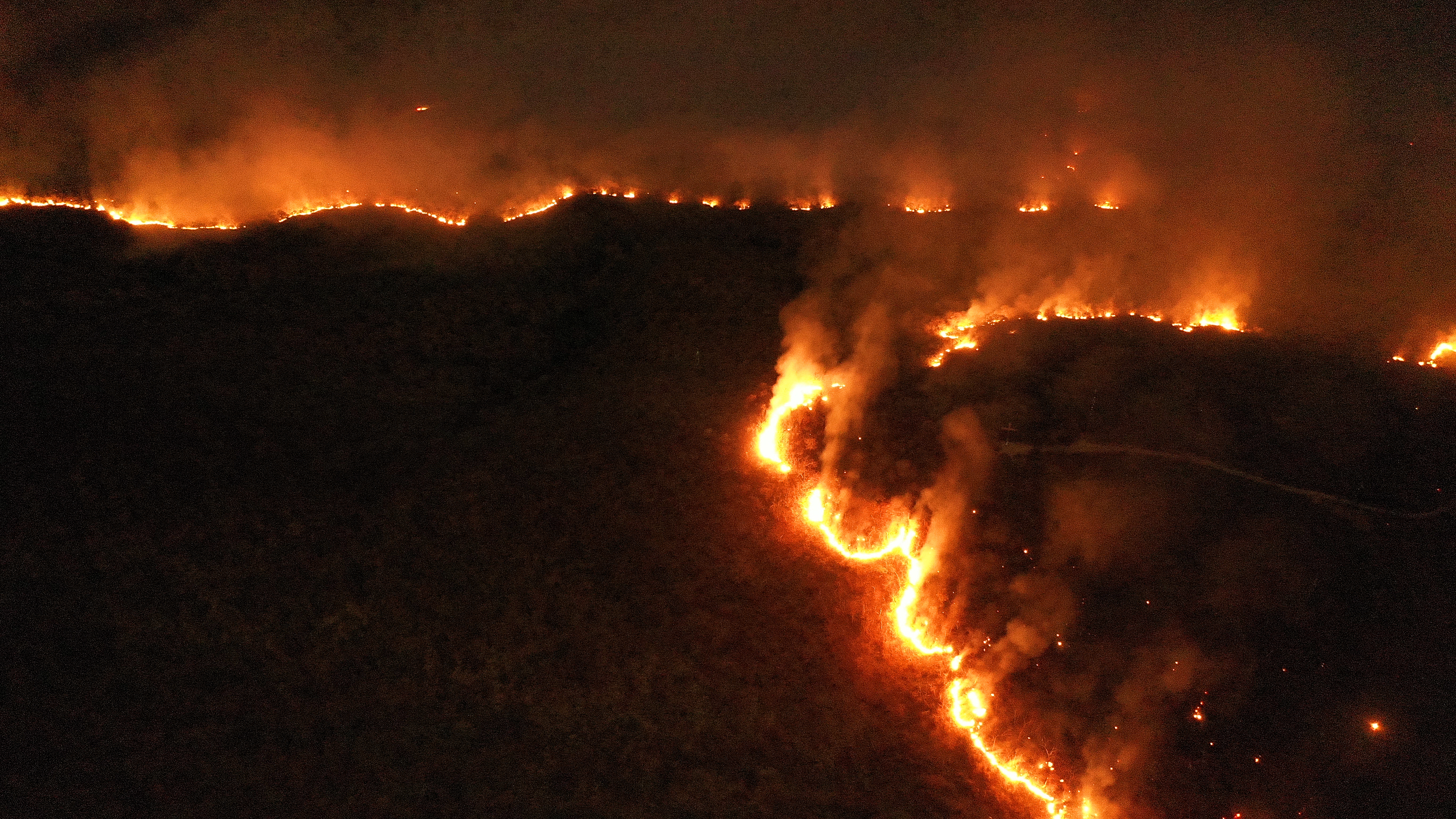 mage taken on Aug. 17, 2019 shows a raging fire in the Amazon rainforest in the state of Tocantins, Brazil. Photo: AE/Xinhua News Agency/PA Images

Bishops in Latin America have called on the governments of the Amazon region, the United Nations and the international community to "take serious measures to save the lung of the world" as thousands of fires continue to devastate the Amazon rainforest in Brazil.

In a statement issued on 22 August by the executive of CELAM, the coordinating body of Latin American bishops’ conferences, the bishops emphasise the planetary significance of the Amazon and “the seriousness of this tragedy, whose impact is not merely local, or even regional, but planetary in scale”.

The appeal, titled "We raise our Voice for the Amazon", is signed by CELAM President Miguel Cabral, Archbishop of Trujillo, Peru, and the two vice-presidents, Cardinal Odilo Scherer, archbishop of São Paulo, Brazil, and Cardinal Leopoldo José Brenes, Archbishop of Managua, Nicaragua.

The bishops also put the fires in the context of October’s synod on the Amazon:

“The hopes raised by the Amazon synod called by Pope Francis are now dimmed by the pain of this natural tragedy. To our brothers and sisters of the indigenous peoples who live in this beloved territory we express our closeness and unite our voices with theirs to cry out to the world for solidarity and prompt attention to halt this devastation.

“Amazonia is a region rich in biodiversity, it is multi-ethnic, multi-cultural and multi-religious, a mirror of humanity which, to defend life, calls for structural and personal changes from all human beings, states, and the Church. This situation goes beyond the sphere of the Church in the Amazon because it addresses the universal Church and the future of the whole planet…What happens in the Amazon is not a local matter, but has global reach. If the Amazon suffers, the world suffers.”

Although this is the dry season in the Amazon region, when the risk of fire is greater, official Brazilian data indicate an 82 per cent increase in fires between 2018 and 2019, and a 49 per cent increase in deforestation. This is widely blamed on Brazil’s President, Jair Bolsonaro, who took office in January. Bolsonaro has called for Brazil’s Amazon region to be “integrated” into Brazil and “developed”. On 2 August he sacked the head of Brazil’s space research agency, which monitors the Amazon, when it published the latest data.

When French President Emmanuel Macron called for next week’s G7 meeting in Biarritz to discuss the fires, Bolsonaro denounced him for a “colonialist mentality”. Bolsonaro also recently suggested that NGOs might have started the fires to attract foreign funding.