The medieval monks who 'delighted in fatness' 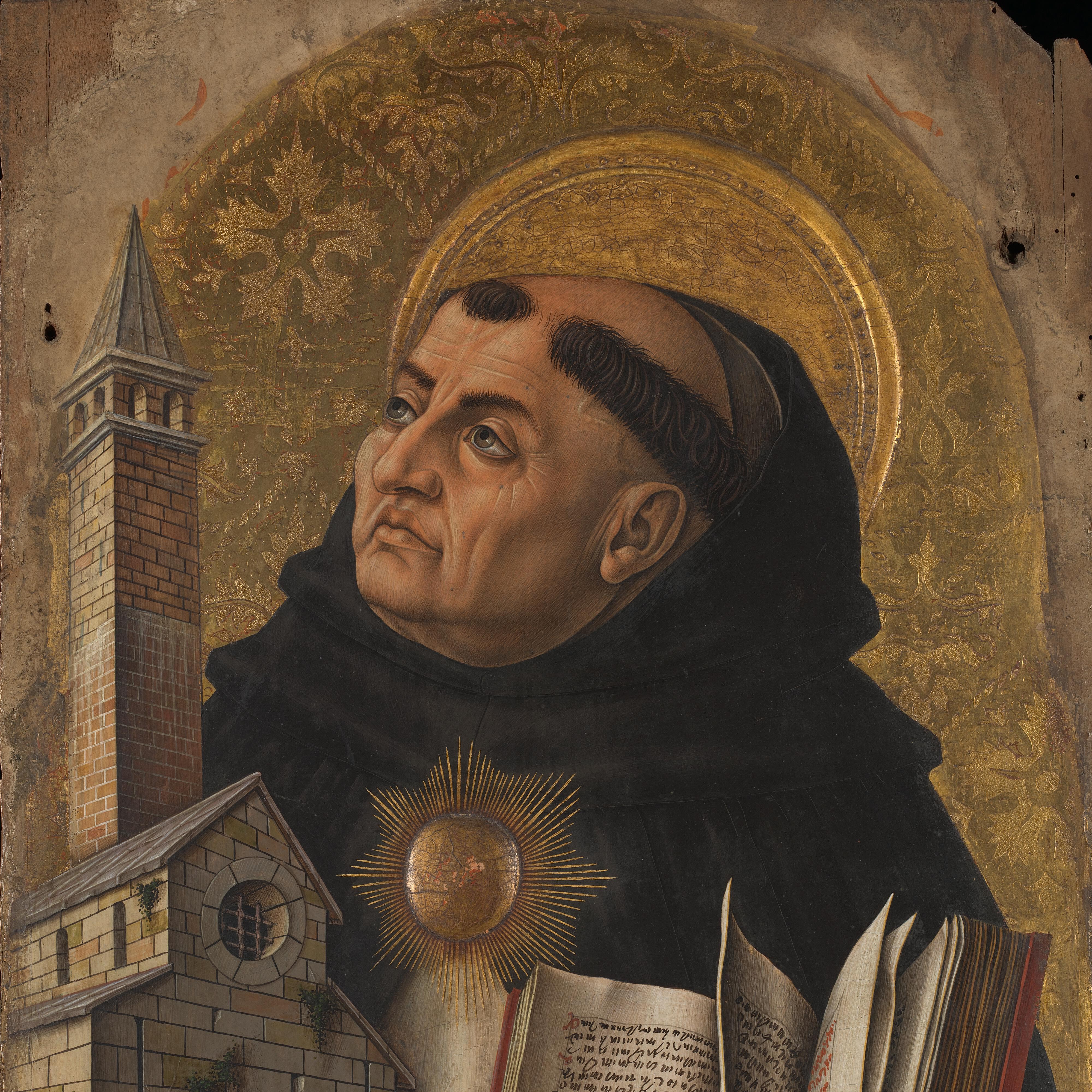 Massive daily calorie intake, overconsumption of meat, fat and salt, a dearth of fresh fruit and vegetables and a falling life expectancy due to cardiovascular disease, diabetes and increased vulnerability to infectious diseases. No, I’m not talking about the UK government’s renewed focus on diet, body weight and exercise brought about by the Covid-19 pandemic but a medieval monastic obesity crisis.

As will be apparent from my earlier columns, I think there’s evidence that shows that late medieval monasticism was vibrant and remained religiously and socially relevant until the Dissolution of Henry VIII. But I’m more than prepared to put my hand up and concede there’s more than a grain of truth in the modern stereotype of corpulent Friar Tuck-like monks.

It’s a literary topos that goes right back to the Middle Ages, the eponymous monk of one of Geoffrey Chaucer’s Canterbury Tales described as  “a lord full of fat”. In fact, concern about over-consumption at the refectory table is apparent in the influential Rule written by St Benedict for his monastery at Monte Cassino, near Naples, in the early 6th century.

“Above all, let overindulgence be avoided,” says chapter 39, which also specifies that, for most of the year, monks were to dine just once a day, their repast consisting of a choice of two dishes and a pound of bread. The consumption of meat, meaning the flesh of quadrupeds, was an unnecessary luxury and strictly forbidden in the refectory.

However, monks soon started to capitalise on the regulation’s various vagaries and inconsistencies.  For instance, poultry, being two-legged, rapidly found its way onto the monastic menu, and a stay in the infirmary became something to be looked forward to and sustained as long as possible thanks to the better diet enjoyed there.

All this was too much for the back-to-basics reform movements that emerged in the years 1100. New Orders like the austere Cistercians insisted on a literal interpretation of St Benedict’s Rule and for much of the year dined on fare that would meet the approval of many a modern-day vegan. Cistercian monks were also required to undertake manual labour, therefore burning calories, building muscle and staying fit.

But even the Cistercians found it difficult to adhere to the strict letter St Benedict’s writings. A single daily meal just wasn’t practical or sufficient, even if supplemented by a light supper at harvest time. This was especially the case for monasteries in frigid northern climes, where more frequent dining provided essential calories, warmth and comfort.

By the late 13th century, Benedictine monks were enjoying three square meals a day: a breakfast of bread and ale; a substantial two-or even three-course midday dinner; and an evening supper. This multiplication of meals was partly due to a general improvement in overall living standards in the late Middle Ages, but also reflected the social origin of monks, who were, for the most part, were from well-off families. They expected to be well fed and a padding of fat reflected their high social status, a reverse of the situation today when obesity is often a consequence of poverty and widely stigmatised.

The construction of special meat refectories called “misericords” allowed monks to circumvent St Benedict’s prohibition on eating the flesh of quadrupeds in the communal refectory.  The surviving financial accounts from monasteries such as Battle, Westminster and Whalley show that by the 15th century, massive amounts of money was being spent on the monks’ food. At Westminster it came to around £11 per monk per year, equivalent to the salary of a then well-paid parish priest.

Monks at richer monasteries were consuming enormous numbers of calories. Today, a well-built, reasonably active man requires about 3000 calories a day to maintain his body weight. It’s been estimated that the plates loaded in front of the Westminster monks contained up to 7000 calories on feast days (in every sense of the word) and no fewer than 4000 calories on days of “abstinence”.

Whether the monks actually scoffed such enormous amounts of tucker is open to question, and it’s likely that abundant leftovers were destined for the abbey’s servants and the doles distributed to the poor at the abbey’s gates. The scraps from the tables of Westminster Abbey may have been very tasty and substantial indeed. But even after taking this redistribution into account, the sedentary monks (manual labour had long since disappeared from their daily routine to make way for additional study time) were consuming more than enough to pile on excess pounds.

Largely devoid of fresh fruit and vegetables, and containing substantial amounts of saturated fats, protein and salt, the food eaten by monks had inevitable consequences for their health. If the evidence from 15th-century Westminster is anything to do by, an unhealthy diet contributed to a substantial fall in life expectancy, which slumped by about ten years over the course of the century.

The excavation of monastic cemeteries has uncovered the remains of monks suffering from degenerative bone disease caused by obesity. Analysis of the remains revealed that many had dropped dead in early middle age, and it’s therefore probable they succumbed to heart failure, stroke or diabetes. Doubtless, diseases associated with obesity also made monks more vulnerable to the epidemics of viral illnesses, such as the mysterious “sweating sickness” that swept through late medieval and early Tudor England.

It’s also clear that monks were regularly in need for the medieval equivalent of a packet of Rennies. Monastic manuscripts are full of recipes for indigestion remedies and the meat-rich diet enjoyed by an abbot of Muchelney was probably the cause of his bad base of constipation that required treatment with an enema inserted in his “fundament”.

But overconsumption is only part of the story. There are numerous instances of monks and nuns complaining about their bland, meagre victuals. Spare a thought for the poor canonesses of White Ladies Priory, whose total annual income wasn’t much more than the yearly food allowance of a single Westminster monk. The ladies must’ve had a very frugal board indeed.

And nor did excess body weight necessarily undermine respect for the monasteries. Medieval sources explicitly refer to the heaviness of St Thomas Aquinas. That didn’t stop him being esteemed as one the greatest philosophers and theologians all time. It’s a salient reminder that BMI isn’t an indicator of worth.